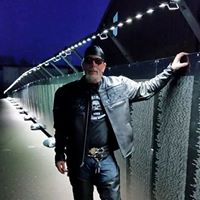 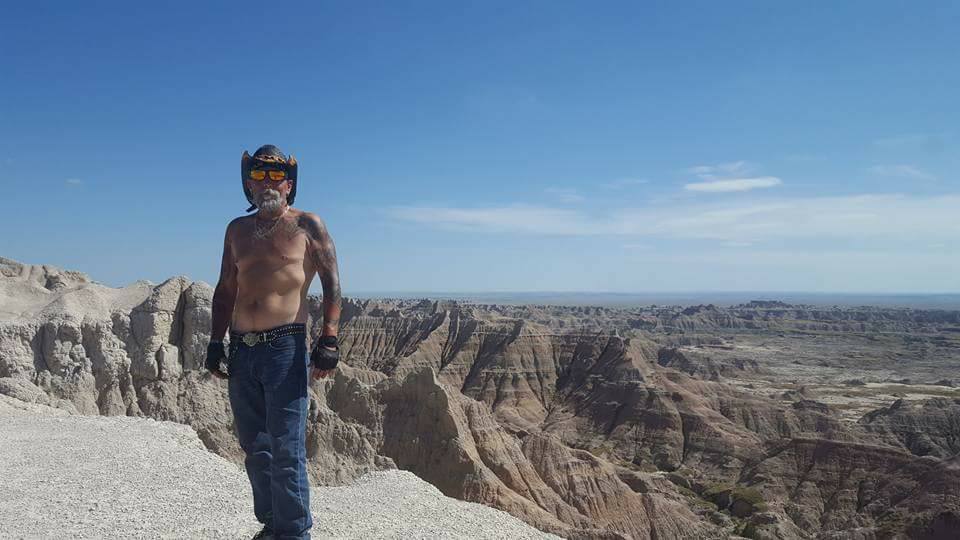 RoadRunner will always be one of my favorite Gerbils.  And for those of you unfamiliar with the Gerbils, the Gerbils are a group of people who love to ride motorcycles.  We love to party, we love to sing and dance.  We love to bbq and watch football.  We actually love to come together as a group to help out those in crisis.  Several members are or have belonged to BACA (Bikers Against Child Abuse).  We have held rides in memory of fallen brothers and sisters.  We have had two separate rides and auctions for friends and family members in the midst of devastating breast cancer.  We have ridden and raised money twice for OSO flood victims and their families.  There are more.

I mention all this because people tend to think of bikers as hooligans, as drinking, smoking, partying ne’er do wells.

The Gerbils lost our brother RoadRunner last week.  Last Thursday, September 21, 2017, he suffered a massive stroke with a brain bleed, and all of medical science was unable to save him. 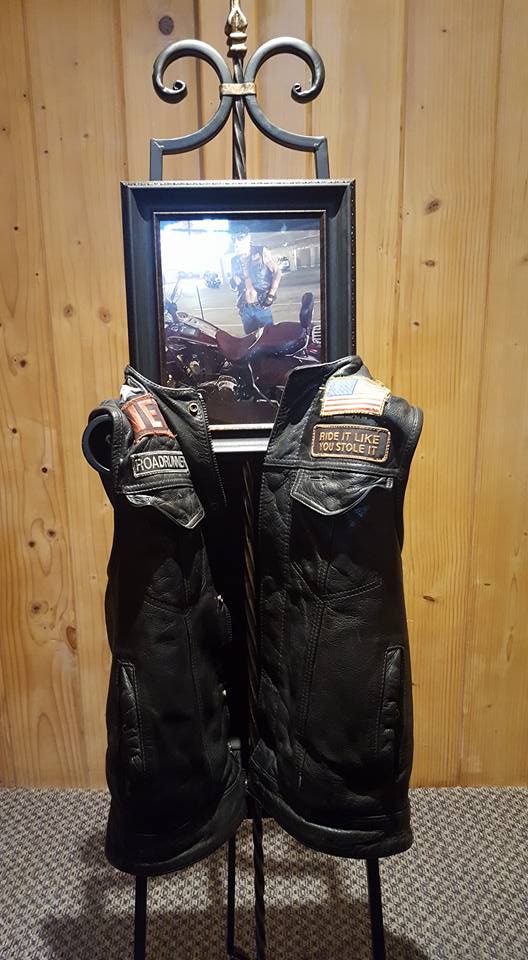 Today we began our formal goodbyes, and as many of us as could get off work were in the chapel.  Irreverent stories involving weed, loose women and biker stuff were told, great memories were shared during his service, and I think we scared the pastor a little.  That would have made RoadRunner chuckle.  We rode there in the rain separately and in small groups.  But we left the chapel all together today. 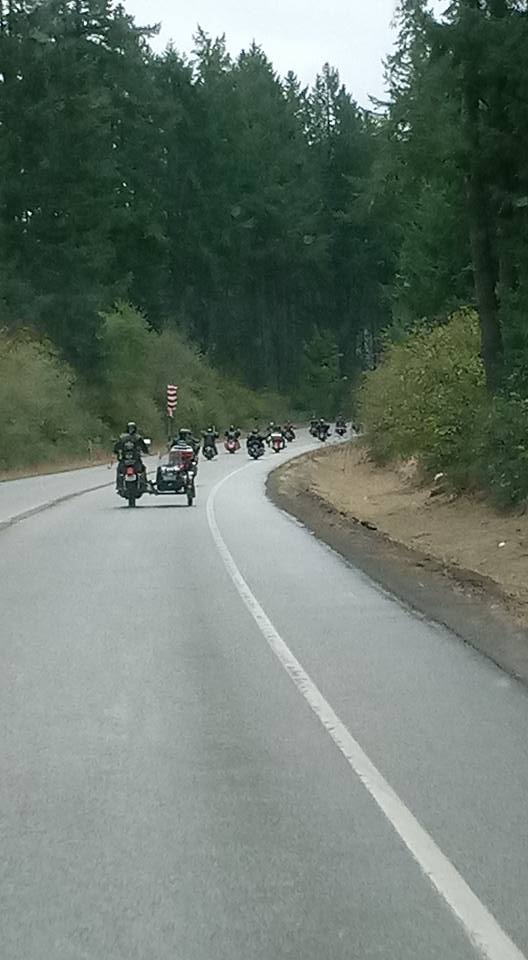 RoadRunner, or Victor as some people must have called him, was one of great Gerbils.  RoadRunner went on any and all rides, and participated in every fundraiser.  He loved to hold court at BBQ’s and events. 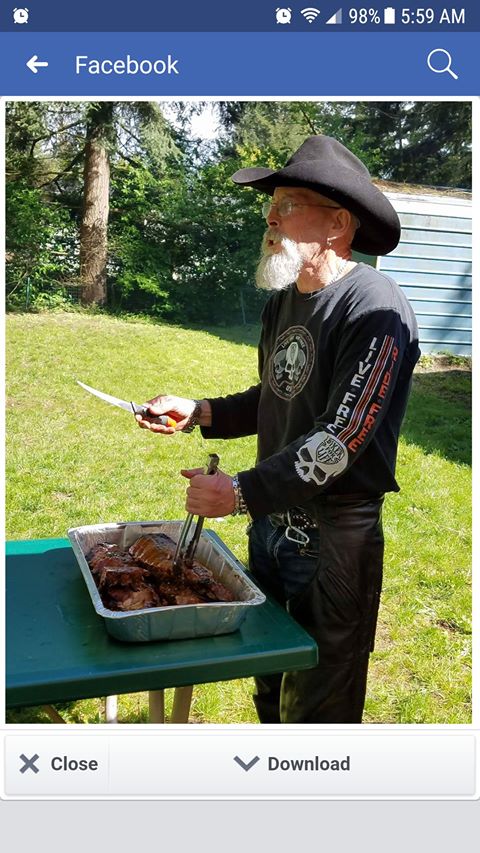 While it could never be argued that he loved to have a great time, surrounded by any and all beautiful women, many of his good works were accomplished inside of the group. 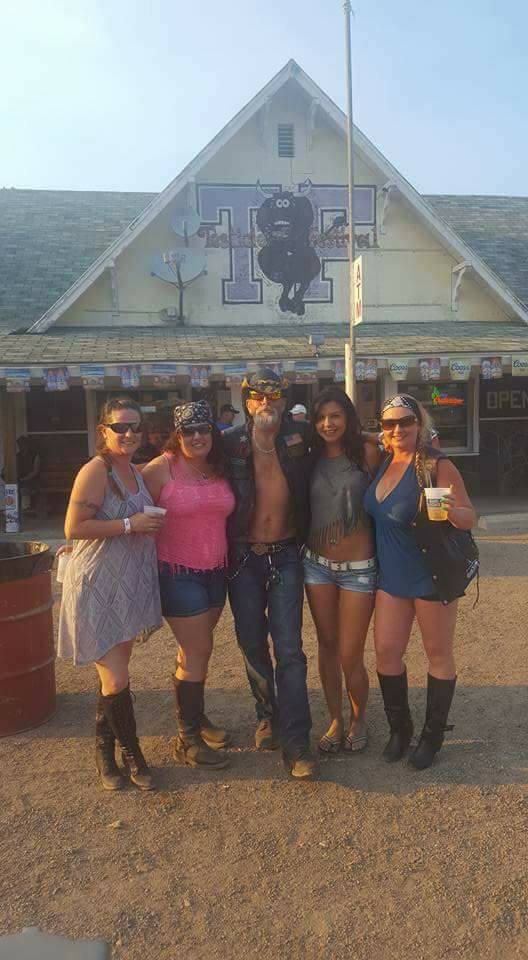 This fact alone makes his loss particularly painful for many of the Gerbils.

He had a habit of listening, especially when someone else needed it most.  He touched the Gerbils most in this way I think.  RoadRunner seemed to know when someone needed help and would wait patiently, with his smirky grin, waiting for you to be ready to talk.  And in some cases, the hurting Gerbil never talked, but that RoadRunner, he was just as happy to sit by your side, comforting you with his very presence. 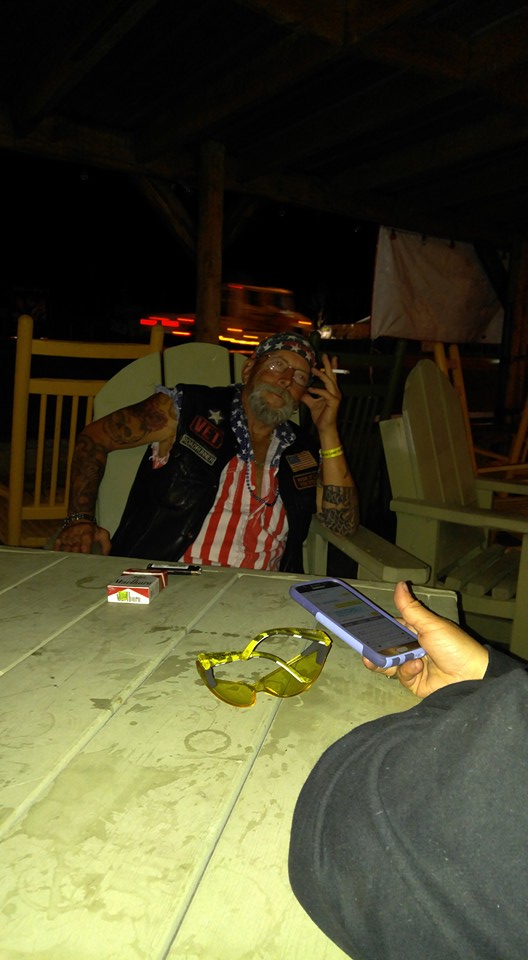 RoadRunner helped one of our sisters deal with her Mother’s untimely death.  He helped another through a severe depression.

RoadRunner was not without conflict, he was always happy to tell stories of his ex wife and the tribulations that they had been through.  He was not without fault, and bumped heads with others semi-regularly.  The thing about him though, was that he was quick to forgive and forget.  Sometimes, he would even admit that he was wrong.  He had a habit of reminding people that there wasn’t any of us, anywhere that was right all of the time. 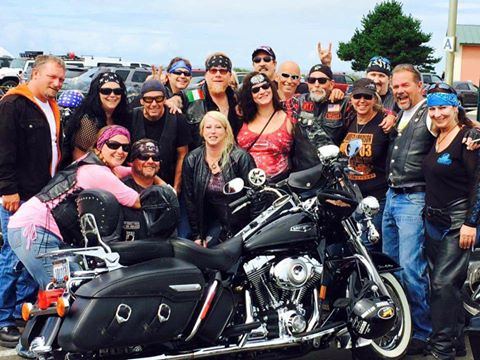 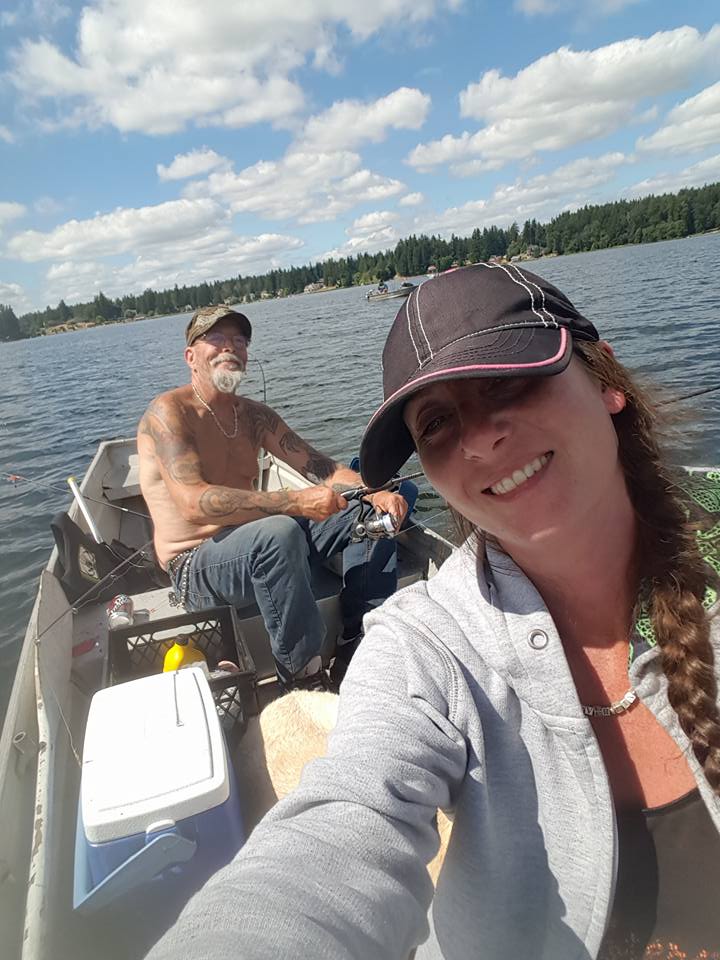 RoadRunner was our friend and brother.

I think that the most important lesson that RoadRunner gave any of us, he gave freely to everyone that touched his life.

Live your life to the fullest.

Do what you want to do every single day, have the fun, drink the beer, pay attention to the ones that you love.  Catch the fish and dance that dance. 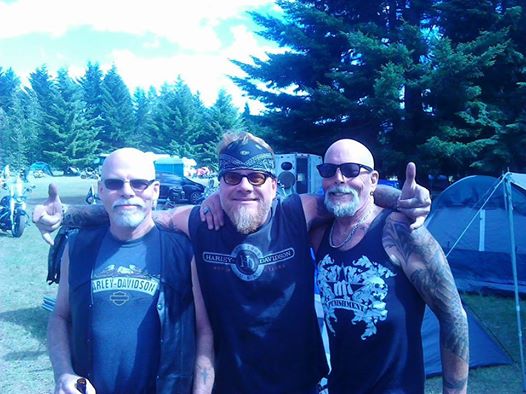 We will miss you RoadRunner.  Thank you so much for being a part of our lives.  None of us will ever forget you.

Please keep an eye on us from up there and keep us safe on our journeys.

We will always ride it like we stole it. 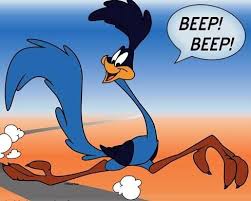 9 Replies to “In Forever Memory of RoadRunner”